ONE BITE, MANY WAYS TO CALCULATE ITS POWER

There are many units of measurement used to calculate the power of a jaw. In this article, we'll focus on just one in order to make clear comparisons. For information, a human has a bite power of 60kg/cm² and it only takes a power of 150kg/cm² to break an arm. Here are 8 animals that could easily break human bones.

Killer whales, seen off the coast of British Columbia, have a power of 1000kg/cm², which is almost 7 times the power needed to break an arm. Despite the beauty of this animal, it is better to avoid coming face to face with it during a diving excursion.

Second in the world ranking of the most powerful jaws, just after the marine crocodile, the killer whale is well ahead of the bulldog shark (565kg/cm²) and the great white shark (300kg/cm²)! 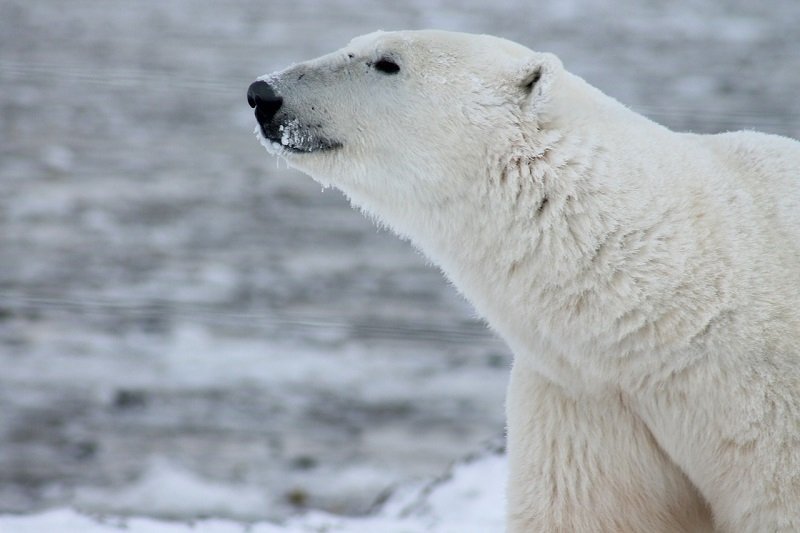 Also in the western part of the country, brown bears have a power of 800kg/cm².

At the same level are the polar bears living further north of the country. Less powerful than orcs, they still have 5 times the power needed to break a human arm.

The Black Bear closely follows its two previous cronies. Its power is 700kg/cm², which is still 4.5 times the power needed to destroy an arm.

The black bear therefore has the most powerful jaw in the Province of Quebec. Be careful during your activities in nature! 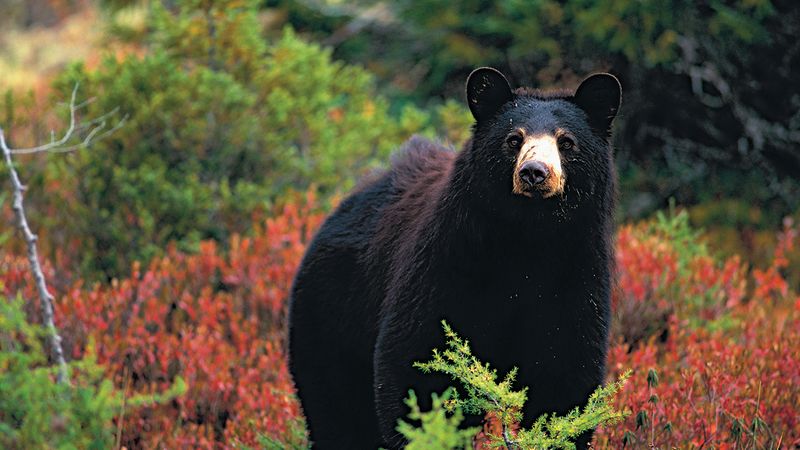 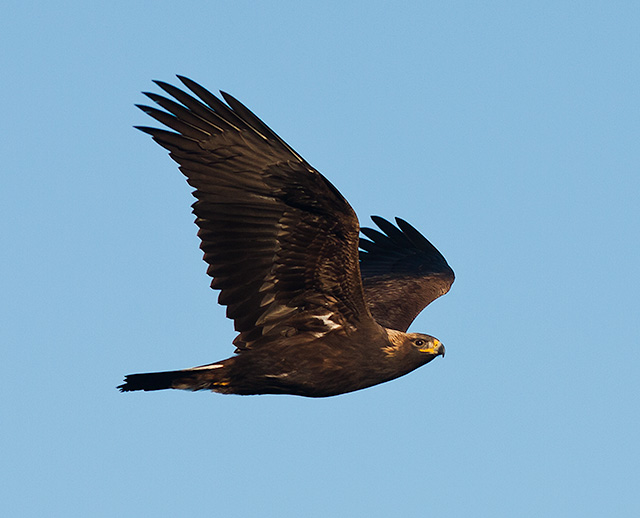 Yes, the golden eagle has a powerful beak! It is capable of exerting a pressure of 320kg/cm².

This makes him the bird with the most powerful bite in the world. If you still want to see this species, you can do it in Ontario.

The cougar is far in the rankings. But, it has a power of 240kg cm², which is always necessary to break a human arm.

It is far behind the other felines, for example the tiger is at 500kg/cm² and the lion at 400kg/cm² but it is not less dangerous. So stay alert if you ever see one. 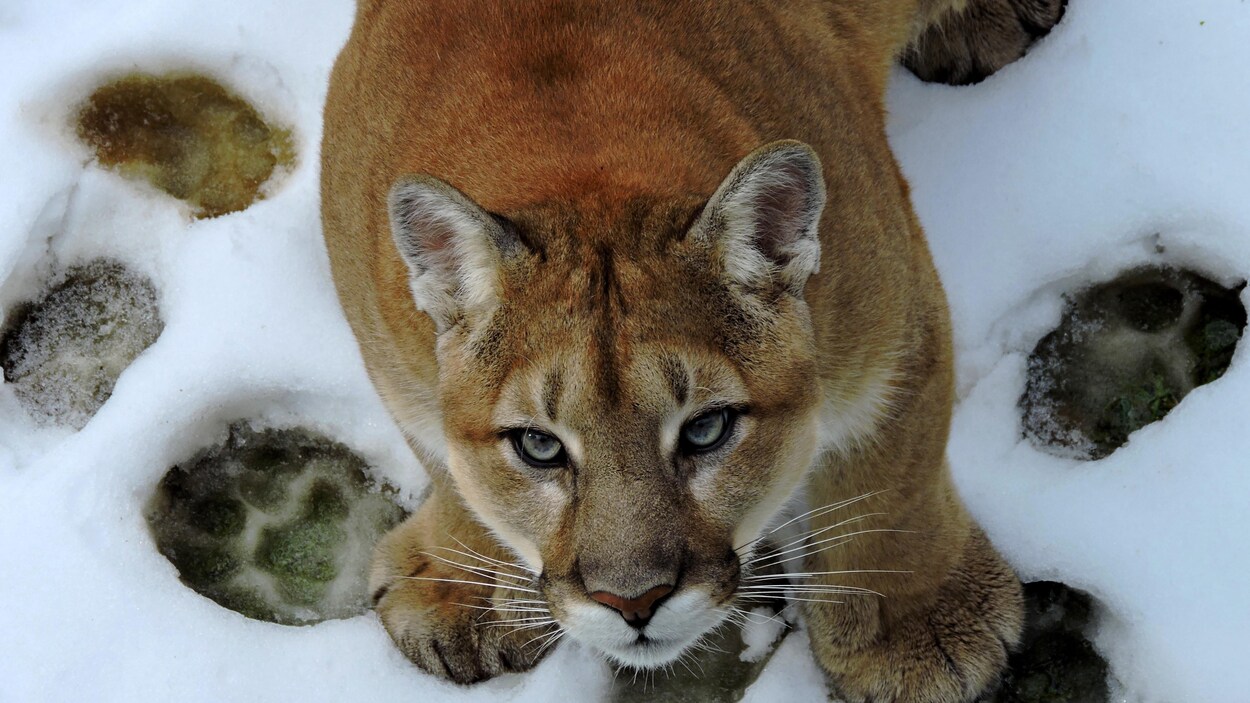 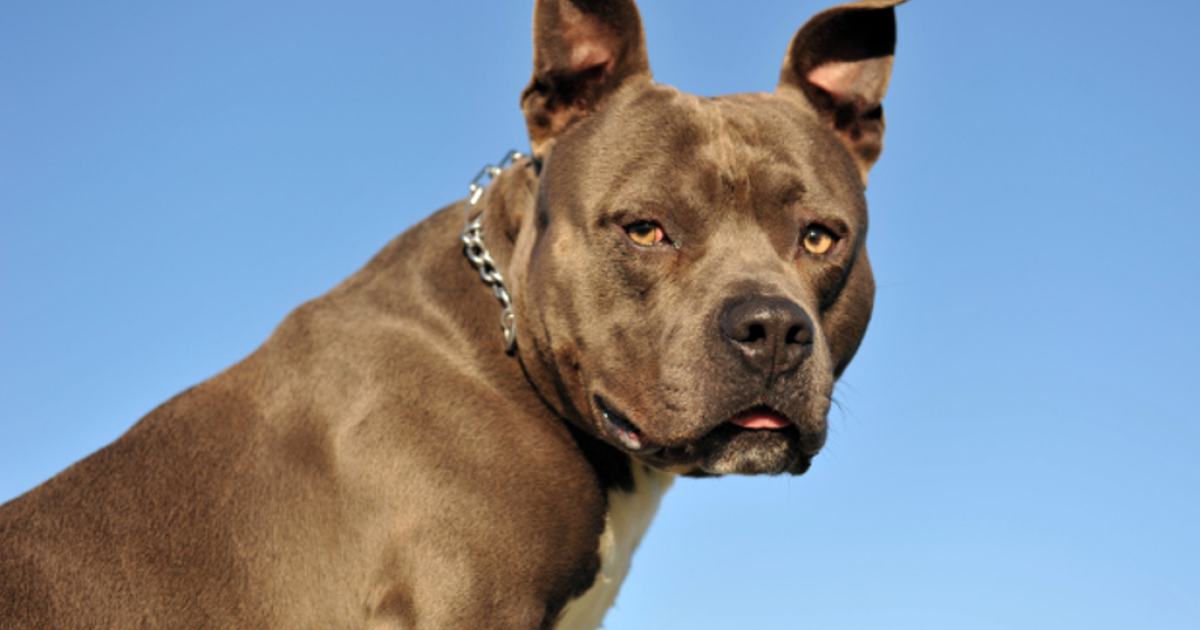 First pet in the ranking. This dog who makes so much debate has a power of 160kg/cm², so he can break an arm.

However, it is necessary to know, it is not the only pet! Many dogs can do this. For example, he is at the same level as a rottweiler and a German shepherd for his jaw power.

The wolf is only at the 8th position in this ranking, and yet he is capable of breaking your arm with a blow of the jaw.

Its power is 150kg/cm² and if you come across one, keep in mind that its pack is never far away! 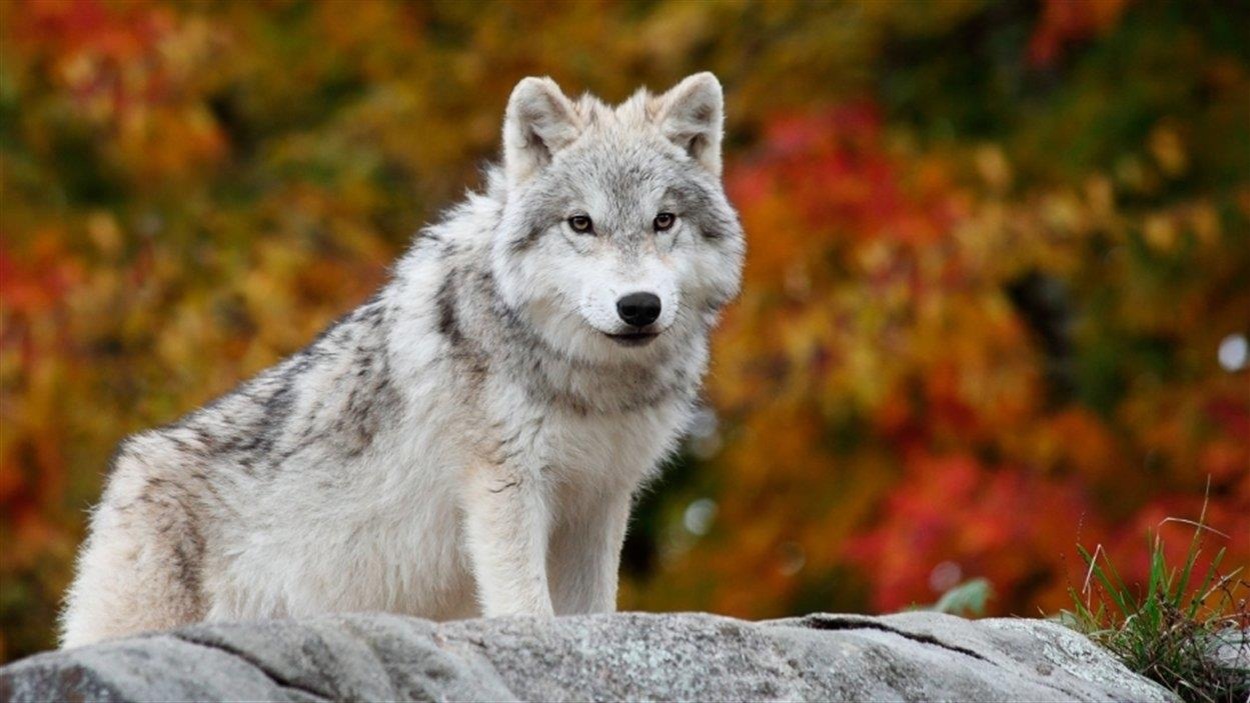 This article is not an absolute truth since it can happen that wolves have a stronger bite than pitbulls. The important thing is to keep in mind that these animals can break bones with a jaw strike and that it is possible to run into them by "chance", in the middle of nature. Vigilance is therefore essential.