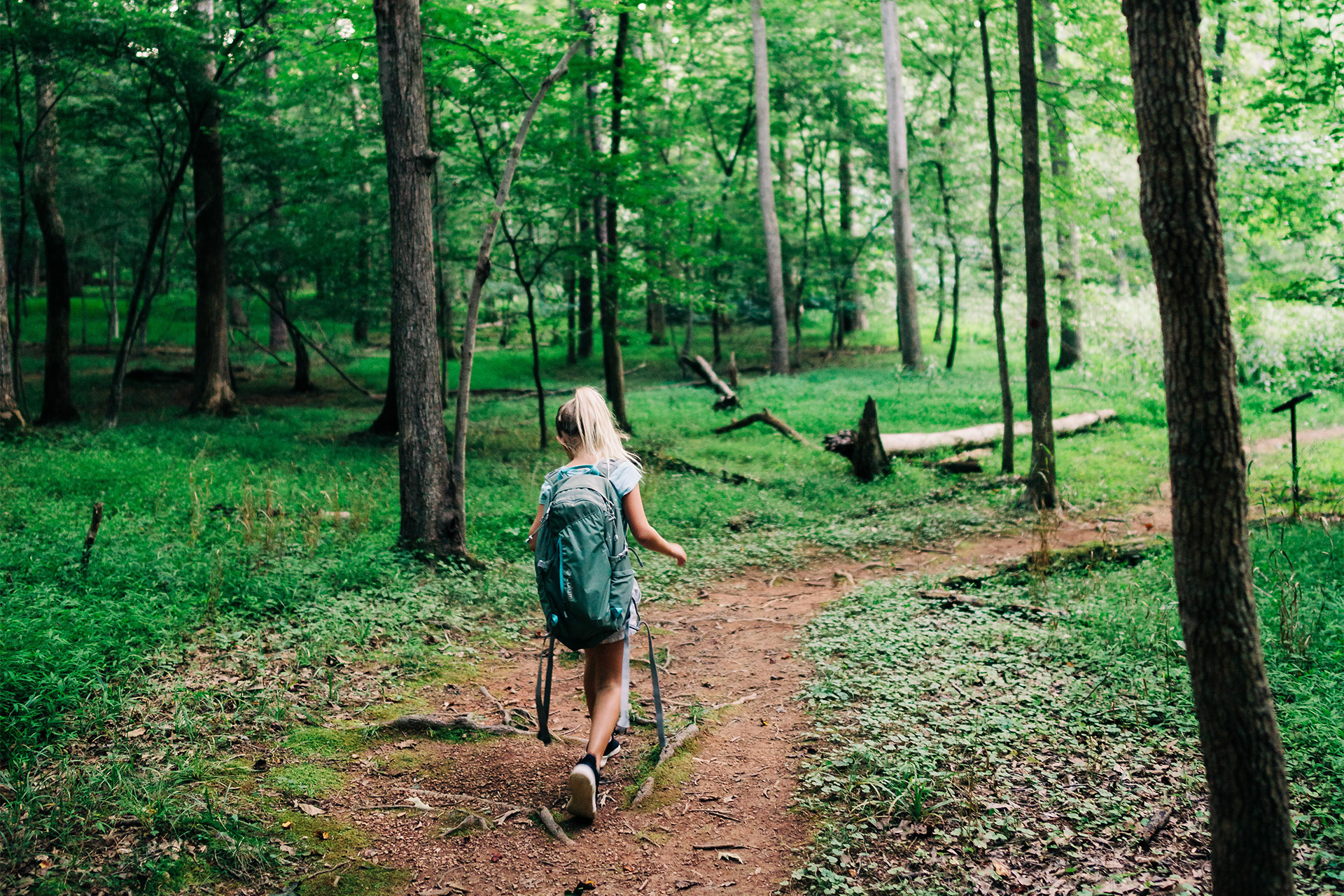 Every year, mushrooms hunt attracts many amateurs but also many beginners. With nearly 3,000 different species, in the Province of Quebec, it’s sometimes difficult to differentiate edibles from toxic mushrooms. Therefore, Green Trail is helping by showing you 5 edible mushrooms easily identifiable and 5 toxic mushrooms to avoid.

Despite its name, the Black trumpets are excellent edibles. Recognizable by its funnel-shaped hat and its black gray color, this species of mushroom is unique and doesn’t have any lookalike. This mushroom is found in deciduous forests, in heavy and very humid soils, from mid-July to September. It is important to consume it within 24 hours after the harvest to maintain maximum flavor. It will be perfect for an omelet or with meat!

Hypomyces lactifluorum is perfect for making a side sauce, or in rice and simmered recipes. Its crunchy texture and nutty flavor easily adapt to many dishes. But, when it’s too old, it smells unpleasant. Its flamboyant orange color will allow you to notice it from afar. It’s usually found in light woods with sandy soils, from July to October.

The Hedgehog, a species that is found is the same environment as Black trumpets from July to September, is also a good edible, easy to recognize. This one stands out by its whitish hue and its circular hat with spines below. Moreover, no poisonous mushroom looks like it! It has a very discreet taste but its crunchiness adds texture to a dish. Therefore, it’s perfect to consume it sautéed in butter and garlic or as a side dish with red or wild meat.

The Lawyer’s wig, on the other hand, has the particularity of liquefying in 24 hours. If you pick it up, you have to consume it quickly. During Spring and from August to October, you could find it in meadows, on the edges of paths or roads and even in the lawn near your house. It is important to watch out where you harvest it. If the lawn is contaminated by herbicides, don’t eat the mushroom! Its “hairy” white shape might make you hesitate with the Common ink cap, which is toxic. If you have any doubts, don’t touch it. And, if you’re sure it’s a Lawyer’s wig, you can cook it while it’s still white, in a white sauce or in a butter spread on bread. If you see any pinkish or browned parts, cut them off and throw them away.

The Golden chanterelle, abundant in open forests or on the edge of woods, is easily recognizable thanks to its orange-yellow color. It has a slightly fruity scent which is also reflected in its flavor. This delicious tasting species is perfectly adapted to all types of dishes and can also be eaten on its own. You could find it from mid-Summer to mid-Fall. However, be careful not to confuse it with the Eastern Jack-o’Lantern mushroom! Once again, if in doubt, don’t pick it!

On the toxic mushrooms side, we find the Common ink cap which grows from Spring to Fall. He is recognizable by his “closed” hat which can be confused with the Lawyer’s wig seen above. On the other hand, the Common ink cap is distinguished by its streaked brown gray color and its hat is irregularly pleated. It is poisonous when mixed with alcohol. Even if the recipe doesn’t call for alcohol but you consume it with the meal, the toxic effects will be present. It’s better not to take any risks!

Its shape and color are similar to those of the Golden chanterelle seen above. However, its flesh is luminescent in the dark. It can also be distinguished by where it grows: On rotten wood or near large roots. It also drops orange, sticky and slimy droplets. You could see that in nature from July to September. If you are poisoned by this mushroom, you risk hospitalization, so don’t take the risk.

The Funeral Bell, with its smooth circular hat, is recognizable by its orange-brown color and with a bit of yellow around the rim. The curved foot is clearer and has a ring under the cap. It grows from Spring to Fall and if you see this mushroom, don’t touch it. It’s deadly!

The Destroying angel, as for it, has a conical-rounded white cap and grows from end-July to October. It smells a faint unpleasant odor of withered roses. If you see it, avoid it, it’s also deadly!

Finally, the Brown roll-rim has a wid, spreading circular hat, funnel-shaped in the center. It is seen from August to October and it gets sticky with moisture. It can be red, yellow or brown, with dark brown spots. Again, stay alive and don’t touch it!

The mushrooms hunt seems complicated since it’s difficult to differentiate certain species. However, there are some easily recognizable and abundant species that will allow you to give taste and texture to your recipes. For Shore Lunch enthusiasts, try incorporating these mushrooms into recipes made with the Green Trail portable Smoker!

But, anyway, always wash your mushrooms before cooking them and if you are unsure of a species, it’s best not to touch it. Ask a professional for advice or go to MycoQuébec.

What you can read next 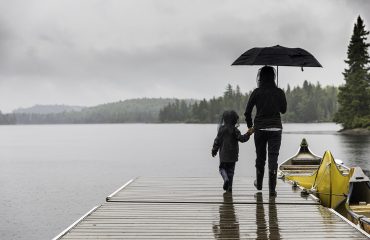 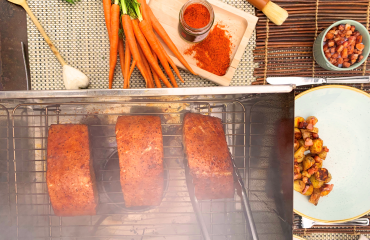 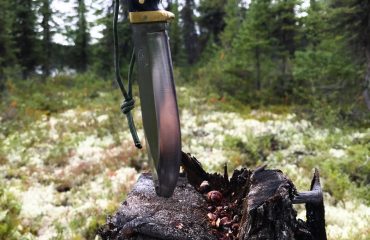 HOW TO SHARPEN YOUR HUNTING OR FISHING KNIFE ?